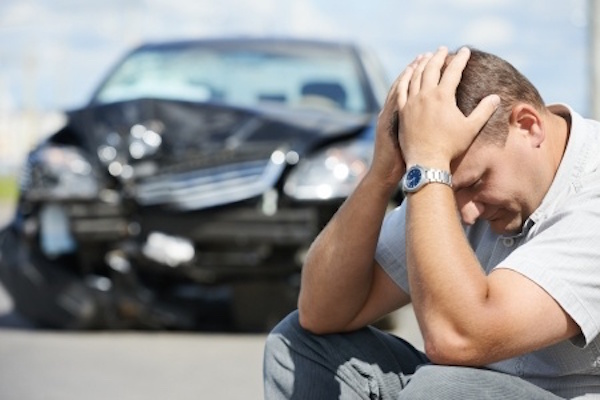 If you see an aggressive driver, it’s important to stay calm and don’t react to what the aggressive driver is doing.   Don’t slam on your brakes or make a sudden lane change. Only change your driving once you know it is safe to do so.

Stick to the Speed Limit

Even if an aggressive driver or other people are speeding around you, stay the speed limit. It’s often safer to just keep doing what you are doing and let other drivers go around you than adjust your driving because of the actions of others.

It’s very common for aggressive drivers to tailgate people. If this happens, stay calm and don’t change your driving in response to being tailgated. Don’t speed up or try to suddenly change lanes. Instead, wait until it is safe for you to change lanes and then move over to let the aggressive driver to pass you. However, be careful, because they might see the same opening you have and swerve to get around you. Because of this, be sure to signal well before you actually make the lane change and be sure to know what the aggressive driver is doing.

If you have been involved in an accident and have questions about what to do, please feel free to contact us at 949-496-7000.